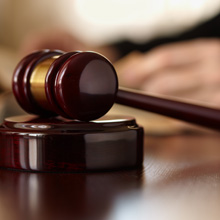 If your child is about to detained is or is being detained is a Connecticut Juvenile Detention Center, it is imperative that you immediately contact an experienced juvenile defense attorney. Forte Law Group is here to help you and your child. Our number is 203-257-7999 or you may schedule a free 15-minute phone call here.

Directory of Connecticut Summer Camps for Children with Disabilities